Crypto.com users can stay on top of the latest updates regarding Curecoin’s products and services in addition to access to the latest CURE price, trading volume, live charts and market capitalization data.

*Curecoin combines Proof-of-Stake with a biomedical research PoW-analogue where users’ daily CURE rewards are based on points they compete for on the [email protected]** distributed computing network.

Established in 2014, Curecoin is a Bitcoin-like digital token designed to reward those who create computing power for the [email protected] DCN. It uses decentralized blockchain technology to allow unlimited and nearly free exchange of Curecoins on the Curecoin network.

Curecoin aims to increase the maximum potential of Distributed Computing Networks (DCN) around the world that are searching for important answers to medical, scientific, and mathematical problems by incentivizing the donation of computational resources, such as GPU’s and CPU’s. Incentivization is done through the creation of a unique blockchain which rewards this research.

Since our inception the Curecoin DCN team has grown to produce more than half of computational power for the largest research based DCN on earth, Stanford’s Folding at Home project (now managed under Washington University Saint Louis Medical School (WUSTL)). Some estimate the Curecoin team has produced as much as 45 PetaFlops of computational power, completely dedicated to research. In comparison, USA’s 2nd fastest supercomputer, IBM’s Titan, only produces 17.6 PetaFlops nominal and 27 PetaFlops at peak, 2-4 times slower.

How are We Different?

Curecoin’s current model is based closely on the Bitcoin Proof of Work (PoW) model, but with a few key differences. Unlike Bitcoins PoW system that uses miners to hash mundain mathematical problems to secure the blockchain; Curecoin uses the automated distribution system from cryptobullionpools.com to reward miners who contribute computational power to our select DCN(s), a fair share based on the percentage of the computational power they give to the network. We then use a Proof of Stake (PoS) system, similar to PeerCoin, to reward those who contribute to the security of the blockchain which is a much more (environmentally/power) efficient way to secure the blockchain.

Currently the Curecoin team has only one DCN, Stanford University’s [email protected] project (now part of WUSTL). However, Developer Josh Smith has been working on a new system to introduce more DCNs to our system and we will announce in more detail about these as they develop. This expands our focus beyond [email protected], creating a versatile rewards system for DCNs of many types. This new, secure system is cutting edge in its technology that we believe it will be resistant to attacks, even from quantum computers, due to the use of cryptographic primitives which aren’t based on mathematical trapdoor functions.

The Curecoin 1.x technology has now evolved into Curecoin 2.0+.  Features that have been added from the older 1.x include better seed node resolution, fork prevention and checkpointing upgrades, an “Easy Stake” user friendly update, UI improvements and more. There is development started for advanced features such as document storage and accounting features.

Curecoin, like other similar platforms, can be used for General Exchange and exchange for goods or services. This means that the theoretical use case is unlimited.

In reality, it will take focused efforts to introduce acceptance in various areas. Early business applications may focus on Healthcare and Medicine, rewards like Gift Cards, and technologies such as GPUs, allowing users to put their rewards back into powerful hardware to continue the cycle.

With the introduction of coinpayments.net anyone in the world is now able to send or receive Curecoin and other digitals items as a form of payment in stores around the world.

Curecoin Developer Joshua Smith developed the original concept in early 2013, and he was joined soon after by developer Maxwell Sanchez. Together, they created the version of Curecoin that launched in May 2014. Josh is now leading the charge on the technical side of the next iteration of Curecoin version 3.0+.

Shortly before launch, they were joined by Jake Wiser and Curtis Chapman, who took up the mantle of networking. Around this same time, Mike McMullen joined the project as the Webmaster and technical writer. Since then, Ivan Tuma, Jr. has also joined the team as a technology advocate, spreading the news of Curecoin.

In 2021, the core team is composed of seven active community assets (including two active developers), in addition to over 26,000 [email protected] community members, who have contributed to protein folding research through the Curecoin team (Team ID 224497).

A clear focus for our target users, as well as our methods of incentivizing, is crucial to the project.

The initial focus community for participation in the network is cryptocurrency miners, gamers, and computing enthusiasts. These groups represent enormous amounts of largely un-utilized or underutilized computational power. The Scrypt mining boom saw an unprecedented run on GPUs – many of which now sit idle as the price of Scrypt-based altcoins has dropped. Other algorithms continue to go through a similar cycle of cpu > gpu > asic mining as well, allowing those underperforming CPU/GPUs to migrate as well. And then there are the Gamers who use their GPUs only part of the time – why not put them to work doing valuable research when idle?

Putting Curecoins to use is our other key focus. Rather than attempt to compete directly with Bitcoin, the juggernaut of the arena, Curecoin aims to develop its own niche. It can be a reward for corporate health initiatives, redeemable in a “company store” of rewards for those employees who earn it through improved overall health. It could also be accepted as payment for Healthcare Services, or medical devices and supplies. Computing hardware companies can accept Curecoin for purchases or in return for rewards, a marketable approach demonstrated by EVGA Bucks,  allowing users to improve their systems and get new hardware to give back even more to the DCNs. Unlike EVGA, which limits users to a maximum of $120 “Bucks” per year of in-store credit, Curecoin team members can compete for CURE rewards continuously, and they can trade CURE for Bitcoin and other crypto-currencies – in addition to goods and services provided by participating vendors.

Our premise has been thoroughly proven in the short time the project has been live. In 6 months, Team Curecoin shot up to the #5 spot in the all time rankings of total contribution to [email protected], surpassing many teams which have been at it for over a decade. The raw computing power that drove this shift is but a tiny fraction of what is available amongst miners and gamers. And that was just the beginning – by mid 2017 the Curecoin system had taken the #1 spot in total contributions of computational cycles provided to [email protected] research. Then in Q2 2018 the Curecoin team had roughly 20x the total production of any other DCN team and more than half of the total DCN.

In 2020, the Curecoin Team reported a record 1 Trillion Cumulative Points on [email protected]’s Protein Folding network, and continues to be the number one organized team on the network.

To date, the Curecoin Team has donated nearly $48,000 USD in converted CURE and other cryptocurrency to over 30 charities around the world, and continues to do so through our 501(c)3 sponsorship from Visions Made Viable

The relatively low operating costs of Curecoin’s highly autonomous blockchain systems mean that Curecoin development can be self-funding and self-sustaining. The team members and community members receive some Curecoin from a “Dev Funds” created at inception (Dev Fund is released as 3% of weekly mintage on a time release basis), though this is largely symbolic – we do what we do because we believe in the future of Curecoin’s potential to accelerate DCN’s and many forms of research.

Additional work continues for Curecoin, enabling the team to be present at cryptocurrency and technology conferences, university visits (to discuss onboarding additional DCNs), advertising, and more. Work to increase these efforts is underway.

As with any cryptocurrency, current roadmaps are subject to change – and the community will be notified via social media channels and periodic newsletter if and when those plans officially change.

CURE are not subject to regulation per SEC 21(a). CURE is not considered a security due to its characteristics and utility, and does not constitute any form of investment contract.

Official filing copy will be provided upon request…

Founded in 2016, Crypto.com has grown into a full-fledged and well-known international cryptocurrency hub in just a few short years. Its crypto ecosystem consists of the Crypto.com App, Crypto.com Exchange, Crypto.com DeFi Wallet, DeFi Swap, Crypto.com Visa Cards, Crypto Earn, Crypto Credit, Price Page, NFT marketplace, Ethereum Gas Fees Tracker, and many other services. Crypto.com works with regulatory institutions all over the globe, and aims to bring you the most convenient way to buy, sell, trade, and spend cryptocurrencies. The Crypto.com App allows users to buy over 100 top cryptocurrencies at true cost, to earn high interest on their crypto, to manage their Crypto.com Visa Card, and to easily make crypto payments, along with many other rewarding features. The company’s Crypto.com DeFi Wallet is non-custodial, so users can have full control of their private keys. 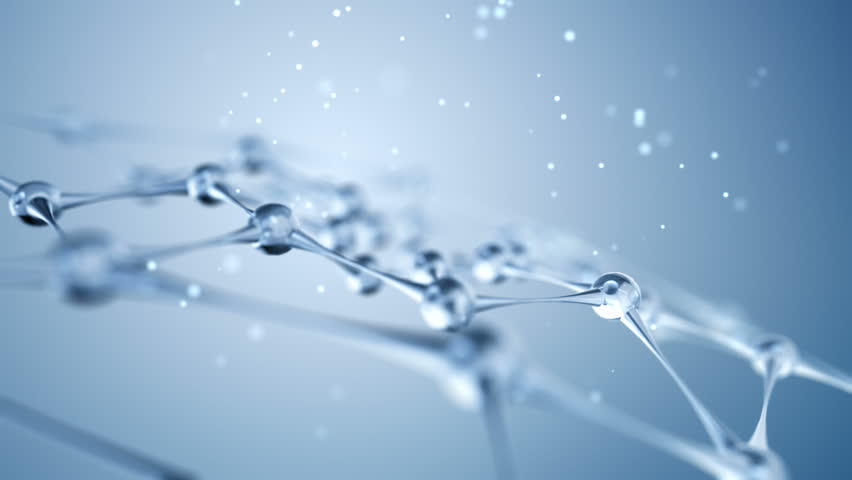 Reward Halving 2022 Has Been Deferred 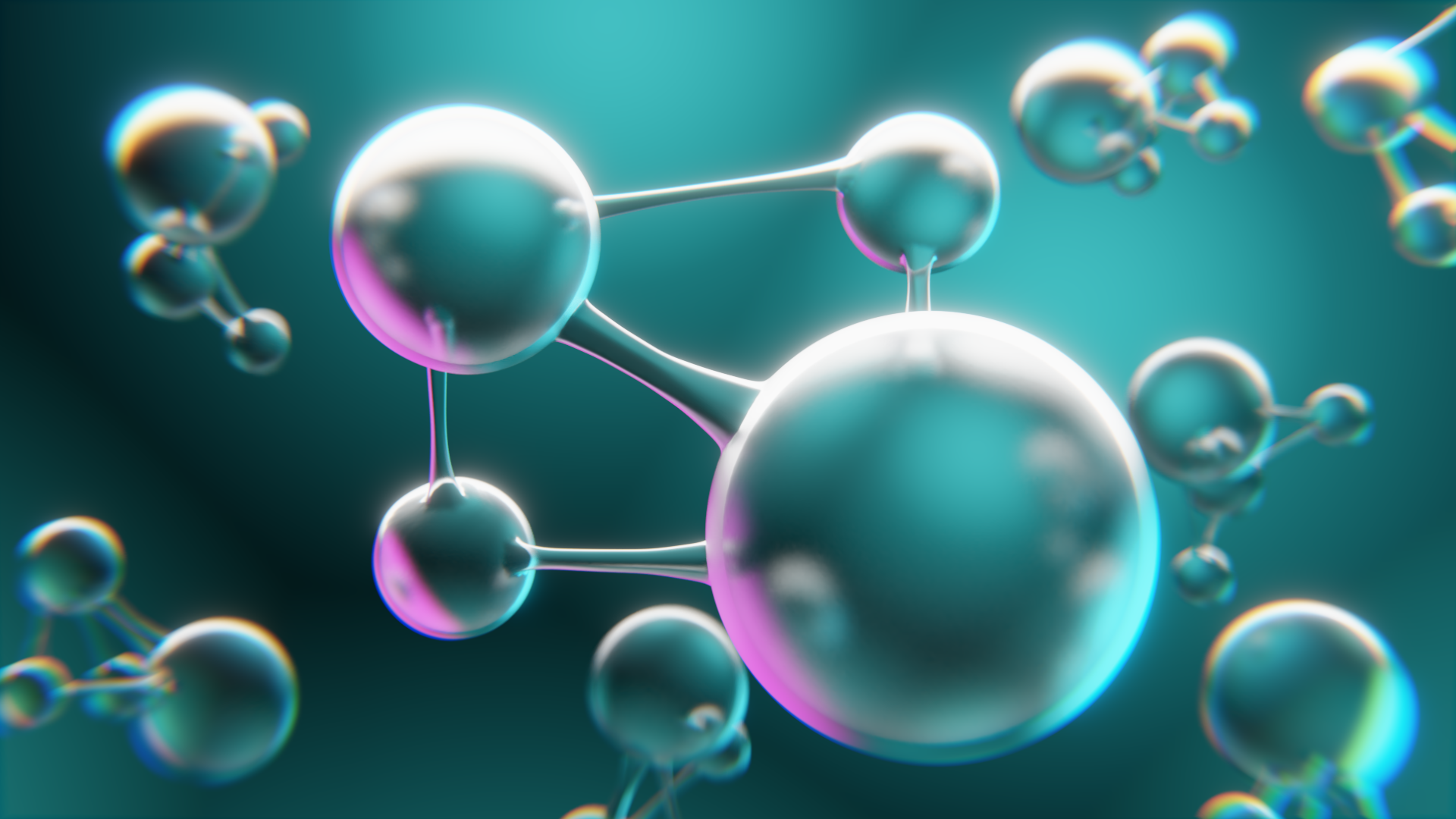