Reward Halving 2022 Has Been Deferred

(US) – The Curecoin folding team which incentivizes research participation from its team members on WUSTL’s [email protected] project (formerly Stanford), is approaching the second scheduled block halving period. This would essentially reduce its daily token rewards by half starting May 10, 2022.  However, due to recent 2.1.x.x testnet announcements, combined with our *booster shot* / *moon shot* initiatives, the team decided to defer the scheduled halving period to maintain rewards for their folding team members. These may create a sustained incentive to increase folding , and potentially result in an updated incentive model based on the upcoming improvements. An updated halving date will be announced after the release of 2.1.x.x, but remains -to be determined- for the time being.

According to founder Joshua Smith, this is “a necessary action with the intent of increasing the number of participants  along with the release of updated folding pool and wallet software”. The original schedule was based on the 100 years of mintage document by Maxwell Sanchez, Curecoin’s co-founder.

A little bit of history … Since the launch of Curecoin on May 10, 2014, the daily rewards distribution started with 7,488 tokens per day – dedicated to the team’s protein folders. After the first halving in 2018, the payout was halved, with the current daily rewards distribution being 3,744 tokens per day for protein folding. The proof-of-work by SHA-256 mining layer was deprecated in late 2018 in favor of an efficient Proof-of-Stake model combined with protein folding rewards – which continues to operate to this day. See the 2018 lifetime and daily distribution schedule here. This will be deprecated upon release of the latest updates. Under optimal circumstances, introducing halving periods is meant to serve as an inflationary hedge to the supply of tokens – a convention begun by Bitcoin’s anonymous creator, Satoshi Nakamoto.

The Curecoin team has had a total of ~28,000 contributing members since 2014, and has over 800 active members contributing any given day as of this article. It is open to anyone wishing to take advantage of their excess computing capacity to participate in critical scientific work in the areas of biotech research.

Thank you Curecoin folding team members, for continuing to support this unique vision of the future – where 99% of electrical energy is used for research, not hashes. 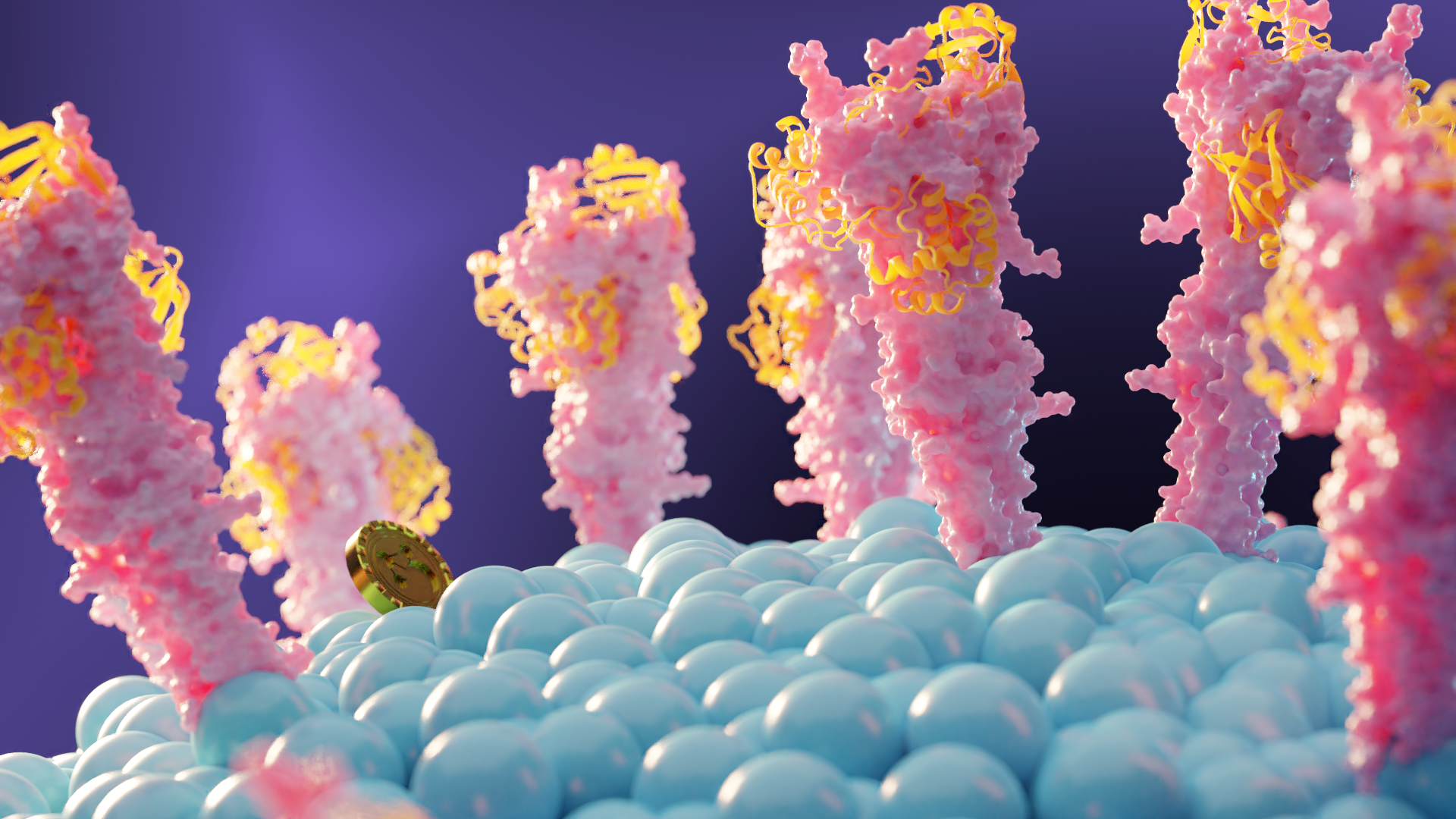