How does the network maintain balance?

Since the daily total from network output from both mining and folding are locked at 20:80, an increase in miners will subsequently raise the scarcity of the currency (per capita), resulting in folding becoming even more profitable and in-demand, encouraging additional folding power. Vice-versa, an increase in folding power will likewise indirectly cause a delayed increase in the network security. Pegging the reward of each type of work to a constant value allows the change to hit a brick wall in changing the currency distribution, which causes other parts of the equation to expand–mining/network security, and folding/coin value. This value in medical research and network security both act to influence the USD/CUR trading value. As the folding and hashing efforts grow, the currency becomes more scarce per capita, creating a general increasing trend of monetary value. Just like any other crypto, Curecoin is a currency, but in this case, one that has more adding to its value than cryptographic security. 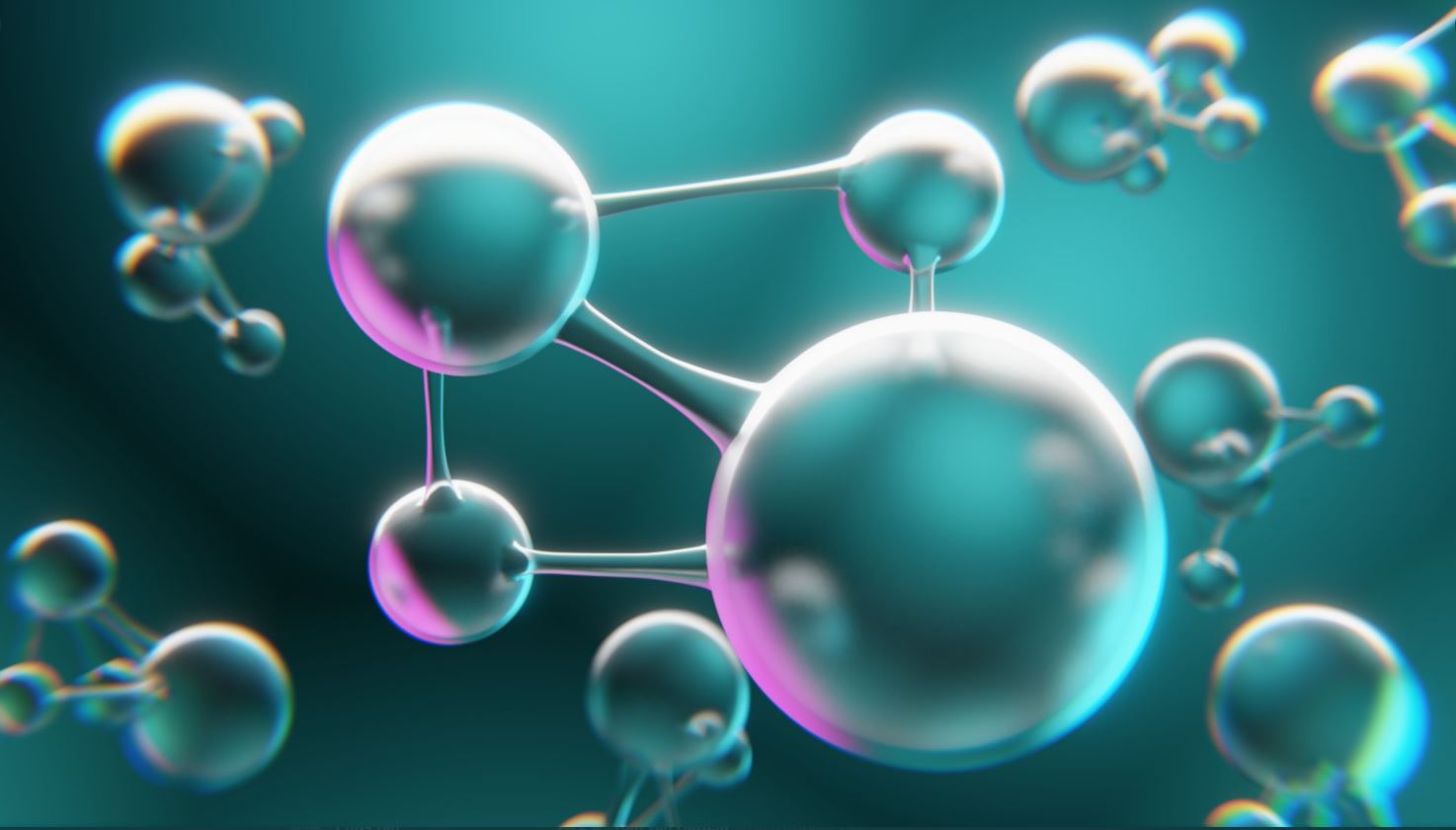 Is CureCoin limited to only protein folding?